In the automotive industry, the megatrend of downsizing continues. Engines with smaller displacements and increasingly effective turbocharging have pushed charge air temperatures up to 210 °C continuous and 230 °C peak, respectively, and charge air pressures to 3.3 bar. By way of comparison, ten years ago these were a maximum of 200 °C and around 1.5 bar. With the latest addition to the Grilon TSG family – Grilon TSG-W3 – EMS-GRIVORY is introducing another excellent material, especially for applications in the charge air system.

With the proven triple-six polyamides Grilon TSG-W and TSG-W2, the temperature range from 150 °C to 210 °C can be covered. Grilon TSG-W can be used without restriction up to 190 °C, while Grilon TSG-W2 is used for temperatures up to 210 °C.
In the past, these two materials have been used to implement demanding applications in air ducting systems. For example, the automotive supplier Mann+Hummel relies on Grilon TSG-35/4 W2 for selected resonators, angle connectors or charge air cooler end caps for PSA (Peugeot Citroën). Here, the EMS material can demonstrate not only its good temperature resistance, but also its excellent surface quality and ease of processing. Grilon TSG-35/4 W2 replaces PA46 in these applications, which also leads to a cost reduction.

No compromises with new generation

Due to the constantly increasing requirements, especially in the charge air system, EMS-GRIVORY has developed the third generation of the TSG-W series: Grilon TSG-W3. The new material has excellent heat aging resistance up to 230 °C. For example, after 3000 hours at 230 °C, Grilon TS XE 16002 (TSG-35/4 W3) still offers over 75% property retention in the breaking stress. Thus, even at 230 °C, it has heat-aging resistance on a par with that of high-heat-stabilized polyphthalamides. Identical to the Grilon TSG-W2 generation is the excellent surface quality, which reduces pressure drop in the charge air system and eliminates the need for rework on seal sections. Grilon TSG-W3 is thus predestined for applications in the charge air system, such as charge air cooler end caps, charge air tubes, resonators or connectors.

The new Grilon TSG-W3 closes the gap between the Grilon TSG W products of the first two generations and the high-heat-stabilized High Heat Polyamide Grivory HT2VS-HH. 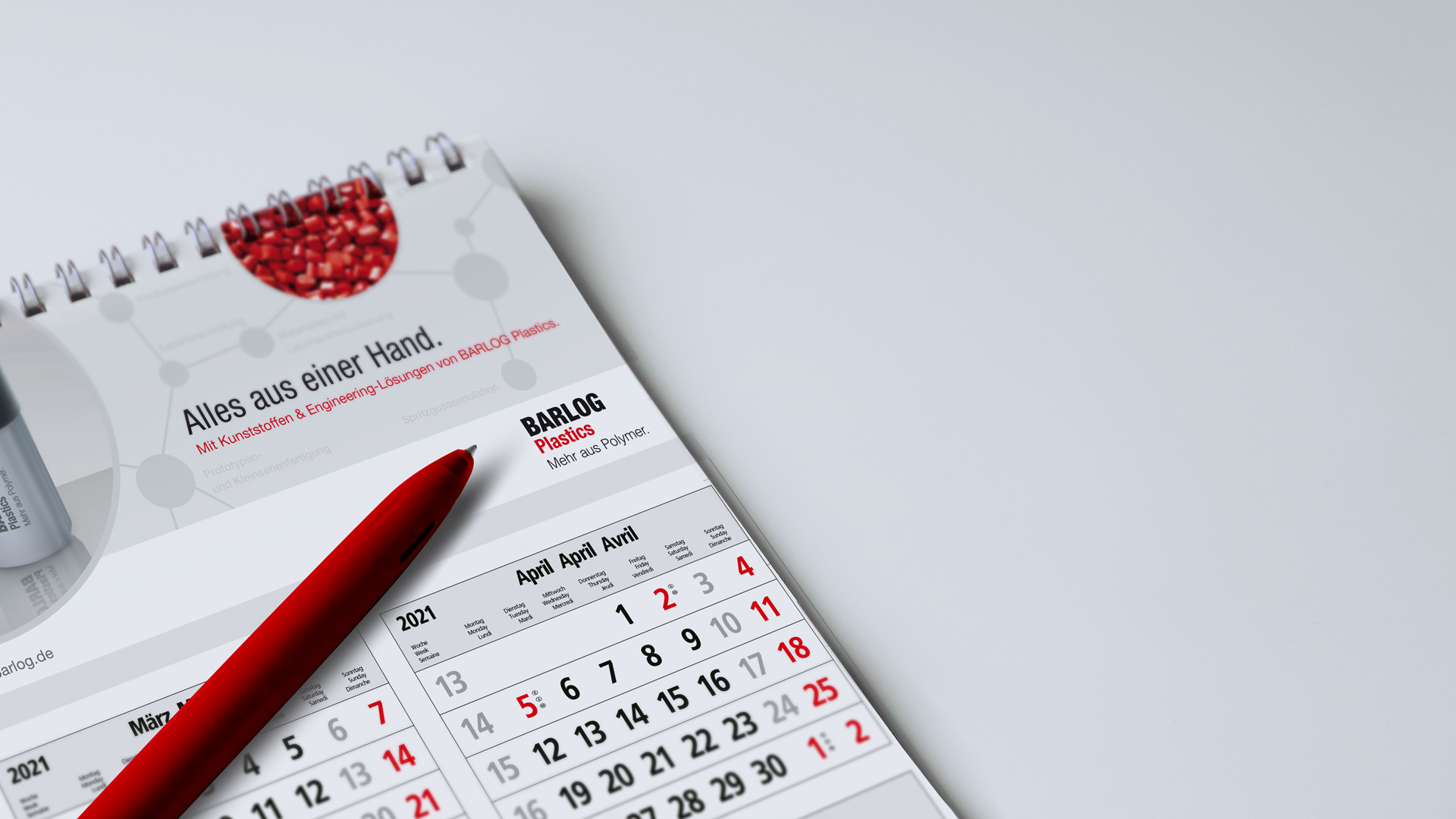 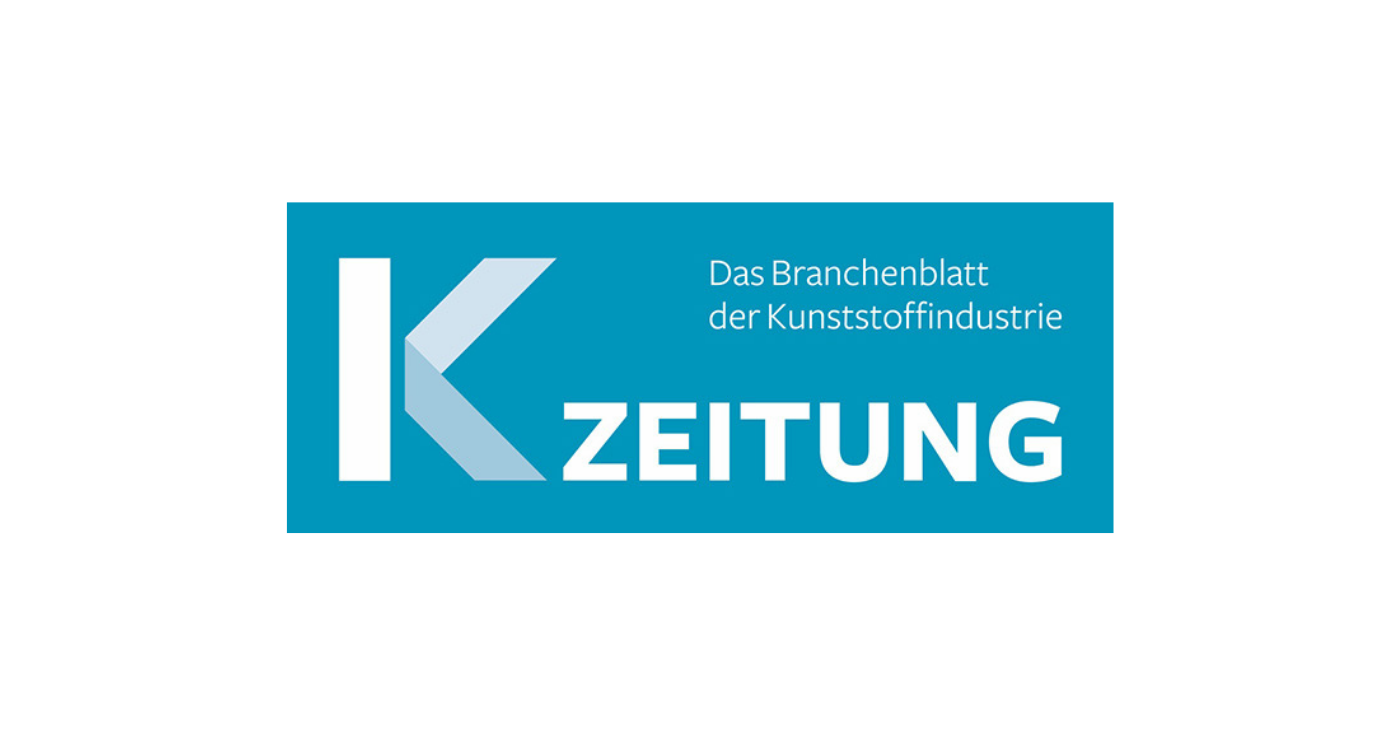 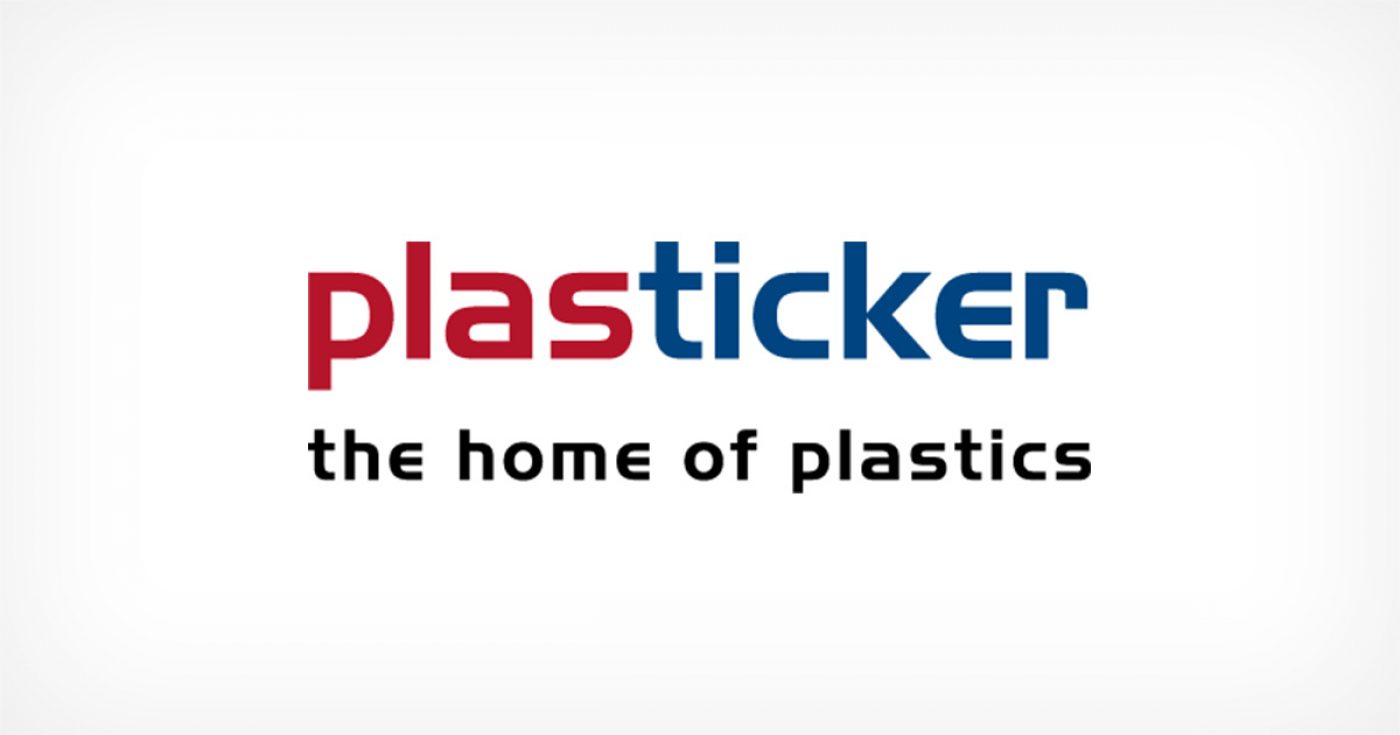 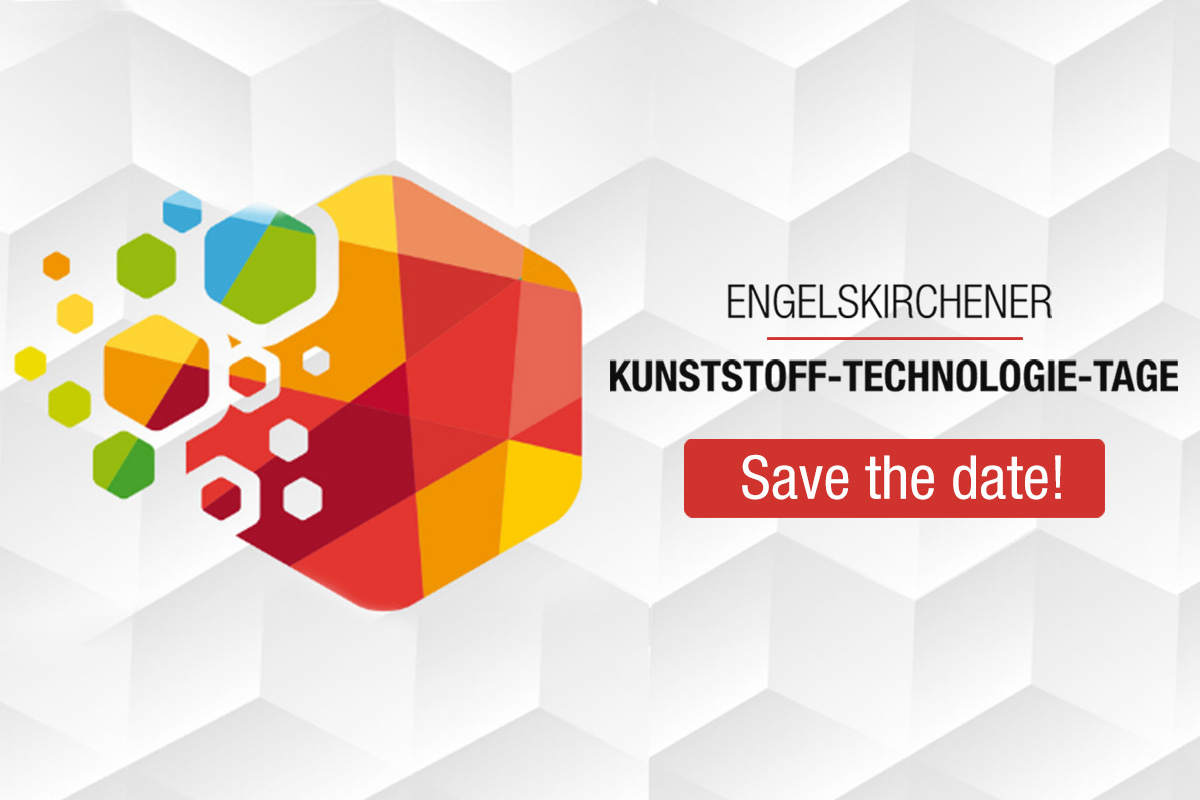